What’s Left of What Was

So now I’ve been home for a week, and everything is more or less as it was, almost like it never even happened. My Grand Adventure! How quickly you’ve given way to the same ol’ Same Ol’.

But I have pictures, I have proof. Here are some things I wanted to show you, before we move forward. 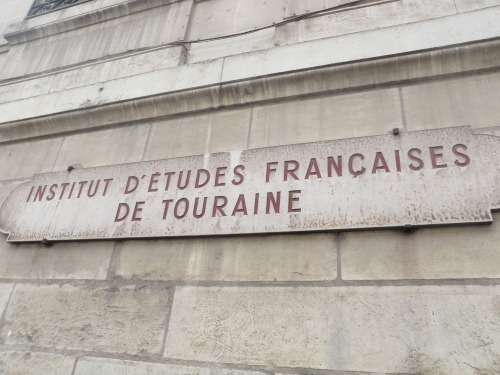 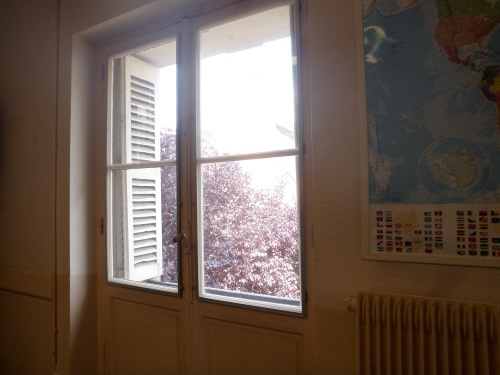 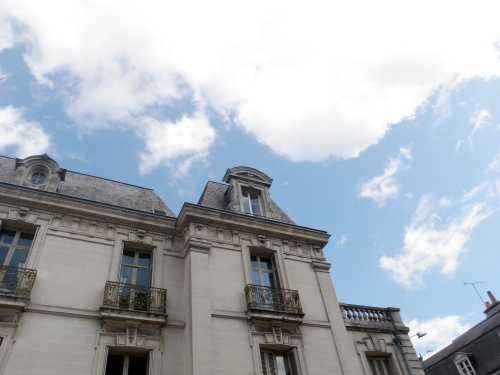 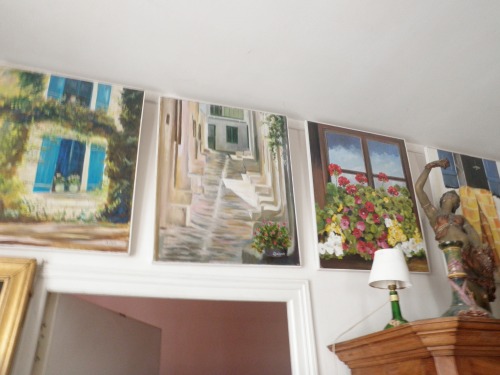 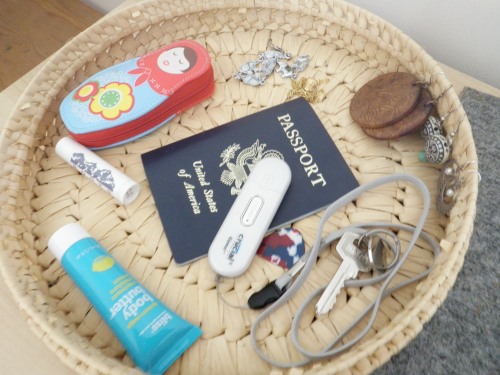 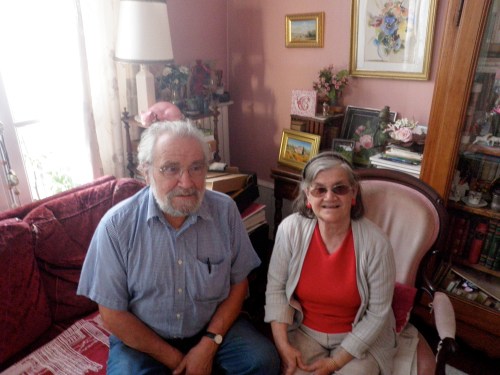 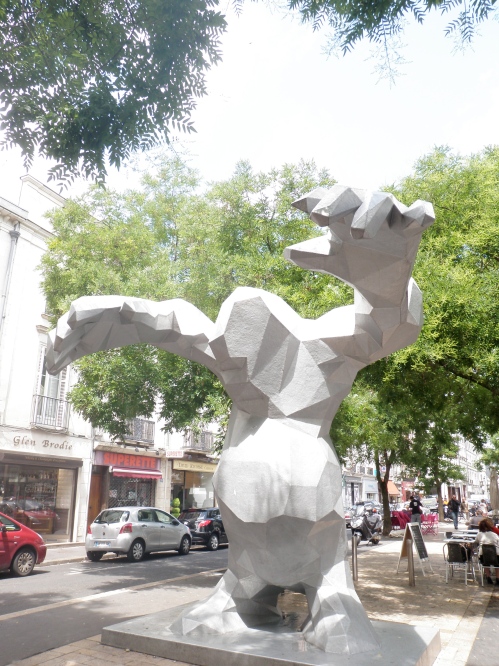 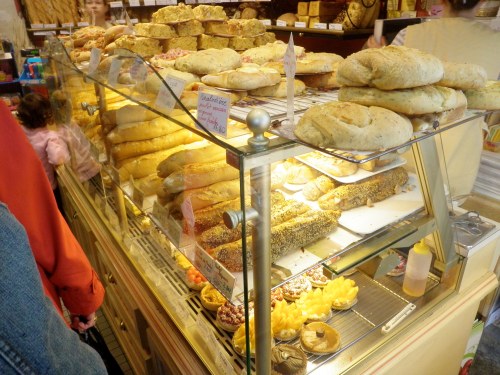 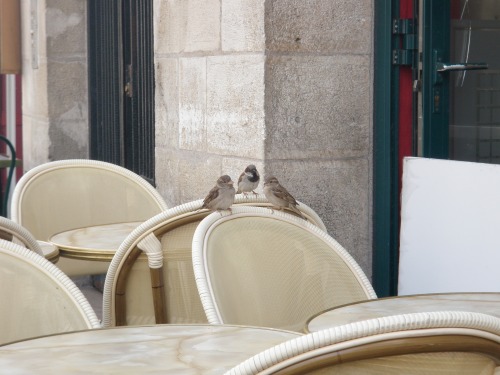 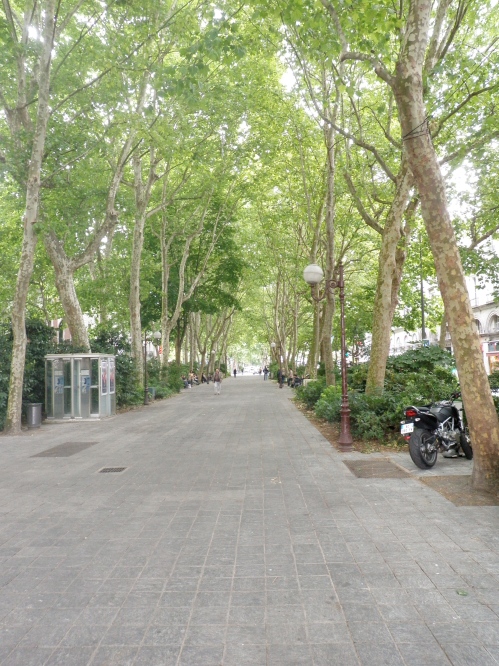 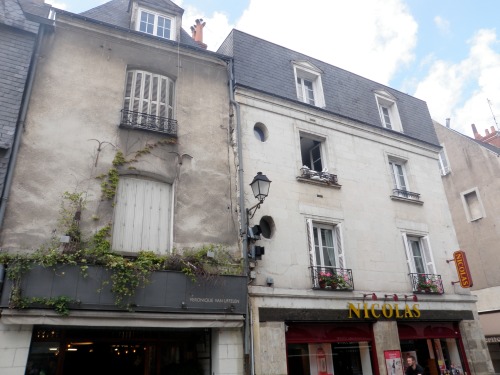 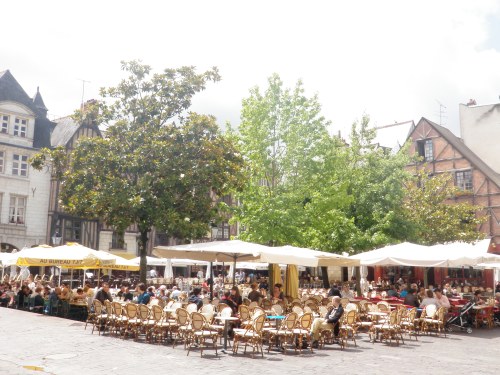 After returning home, thinking things over, I realize that my happiness in Tours was three-fold.

1- I had more free-time than I do at home. In Salt Lake, I work 16 hours/week nannying and 18 hours/week at the library. In Tours, I was only committed to 20/week of class. That’s 14 Bonus Hours, right there.

2- I spent pretty much all of my free-time on myself. I went for long runs, practiced viola, worked on my blog. I went to the movies by myself. I went on a solo bike-ride along the river and then through the country side. In Salt Lake, I am committed to at least 2 musical groups, plus side projects. I am committed to reading with my nephew, occasional baby-sitting, and other familial obligations. Rehearsals, meetings, book groups, social events–even though these are things I usually enjoy, it still means that I’m spending my free time on someone else. (You see what I did there? With the change of preposition?)

3- I spent most of my free-time alone. That’s a biggie. Even as recently as a year ago, I was not only reluctant, but terrified to be alone. Hence the serial monogamy. But in France I found that I LIKE being by myself. Nobody to consult with. No large, loud group of Americans to immediately give me away as an English speaker, which made it easier to practice listening and speaking in French. That statue of the big, blob-ish monster? That was in the smaller square, the one where I often ate alone, or with just one other friend. If I’d needed to be with others, I would have gone most every day to the bigger square–Place Plum’–where I would have spent more money and spoken less French.

It was nice to just…do what I wanted. So that when I DID hang out with the other kids, it was by choice, not by obligation. Back in Salt Lake, I’m feeling weighed down by responsibilities and commitments. I miss being selfish. I miss doing what I liked, when I liked. But, of course, Life is not a month in France. So I will have to adapt.

How It All Ends:

I guess I’m not quite sure how to finish this off…I guess some things just end abruptly, don’t they? Well, here’s a typical “summer-in-France” picture: 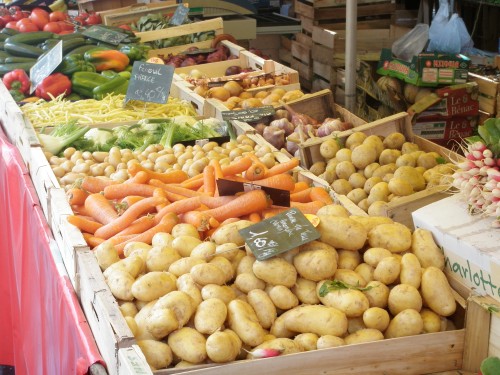 And here is picture I took while out walking with Adam, on my last night in Tours: 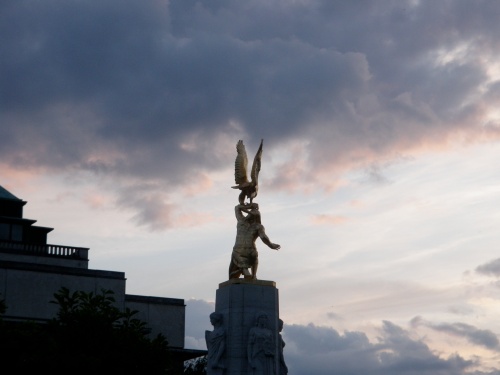 Right after I took this, I told him about how I used to have a really hard time with Change. How even when I knew that it was time to break up with a boyfriend, I’d think back on happier times, and I didn’t want to lose that. Or how so often I’d be more than ready to quit a job, but then I’d start looking around at all of my co-workers and grow sentimental and have second thoughts. They’d been an important part of my life, and I was never quite sure that I wanted to give that up.

But now, I explained to him, now I understand that just because something comes to an end–you break up, get a new job, stop volunteering after 2 years, get kicked out of a band–that doesn’t erase all of the good that was there. Then End does not destroy or invalidate everything that came before it.

All of those happy and funny and sad memories are still there, even after it’s all over. Even sometimes when things get ugly, when it is a Bad Ending. Nothing can take those memories away from you. They are as real as ever, as real as the lessons you learned. As real as the need to move on, staring you in the face but not saying a thing, because it is, after all, your move.

Filed Under: France
Tags: acceptance : changes : how i spent my summer vacation