I do like Salt Lake City. I really do. I get down about living here sometimes, but that’s just the people. It’s a small, incestuous community, and since I’ve pulled away from my own group of friends (dating back to high school), I’ve found it’s incredibly difficult to wedge myself into another, previously-formed group. It’s like sports, like everyone’s chosen teams and I’m a free agent. But with more crying in the shower. 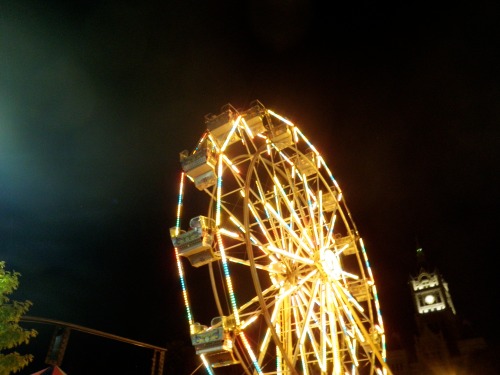 But this city, Friends, this city is incredible. It is truly unlike any other place in the world, which is something I’ve said before, and I will continue to say it for as long as it’s true. Just walking around the streets at night with my guy, or a friend, is inspirational, poetic, calm, and beautiful. 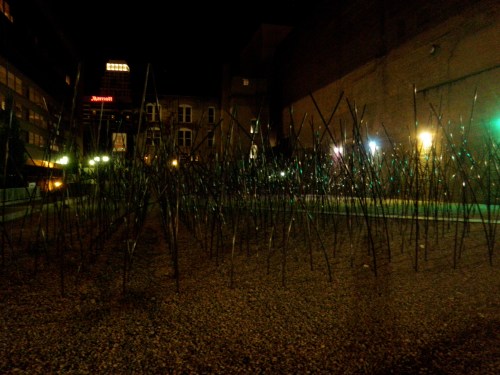 Even after traveling and living abroad, you’d think that a place like this would feel small, but it doesn’t. I mean, yes, there’s the issue with the community feeling like it’s made up of 20 people (and they’re all cheerleaders and football players, while I’m home-schooled), but the city itself has not lost its charm for me. 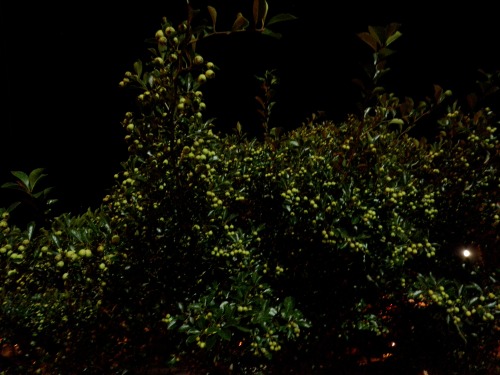 Maybe that’s why I like her so much at night–no people, no traffic, no egos. Just the dark, the city, and me. 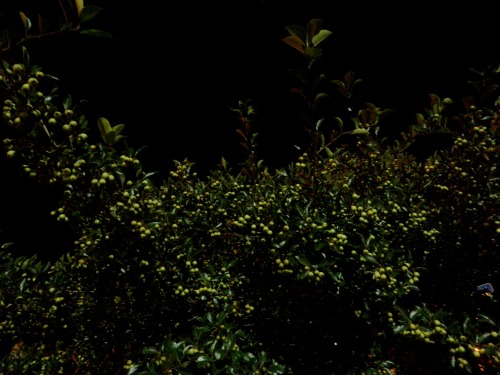 4 Comments to “Salt Lake at Night”