My Life in Pictures

Not too long ago, on a rainy night, I found a camera lying on the sidewalk, just outside the bar where Fauna was about to play. I didn’t want anyone to come along and steal the wayward little guy, so I pocketed it. Which I guess means I stole it.

Wanting very much to return it to its rightful owner and not be a thieving thief, I began looking through the pictures saved to the memory card. Which I guess means I’m nosy. BUT guess what, Friends? I recognized a certain dashing young gentleman from the pictures as my friend and former co-worker Patrick! What? YES. I texted him to confirm. Yup, Patrick’s camera, that I saved (not stole) from the rain-slick sidewalk.

And Patrick, being the creative gent that he is, suggested that I take some pictures my own self before giving it back to him. Done. Another person’s life, in 10 pictures or less. 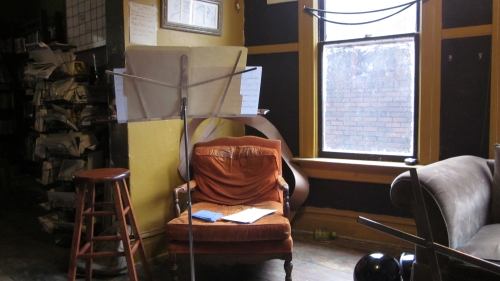 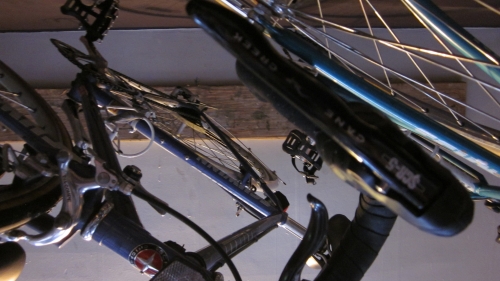 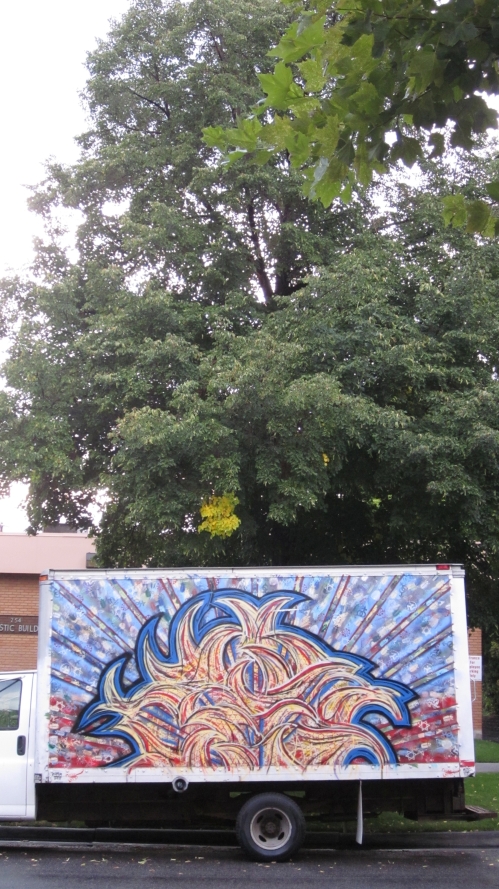 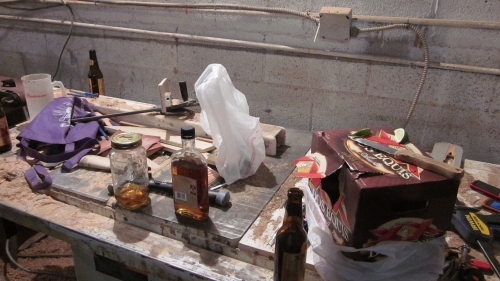 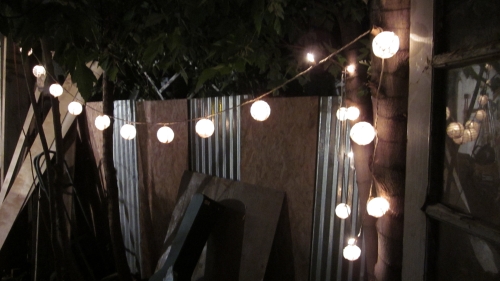 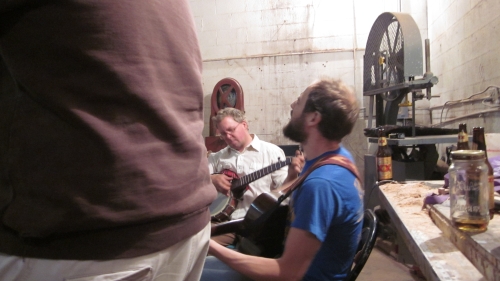 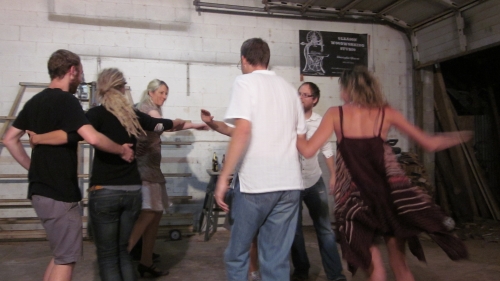 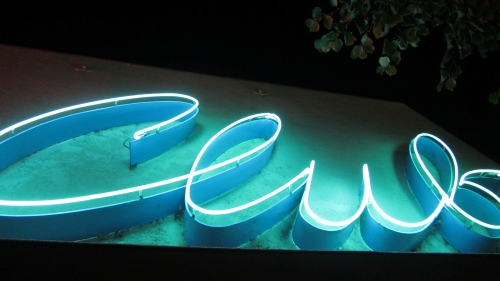 This makes me want to do a project. This makes me want to mail disposable cameras to people who will use them up and mail them back. Then I’ll develop them and see the world through someone else’s eyes. I’m sure the whole thing could be done digitally, but that’s much less romantic, isn’t it?

So. Email me your mailing address at littlesarahbigworld [at] hotmail [dot] com. Let’s do this, Friends. Let’s get real.

3 Comments to “My Life in Pictures”