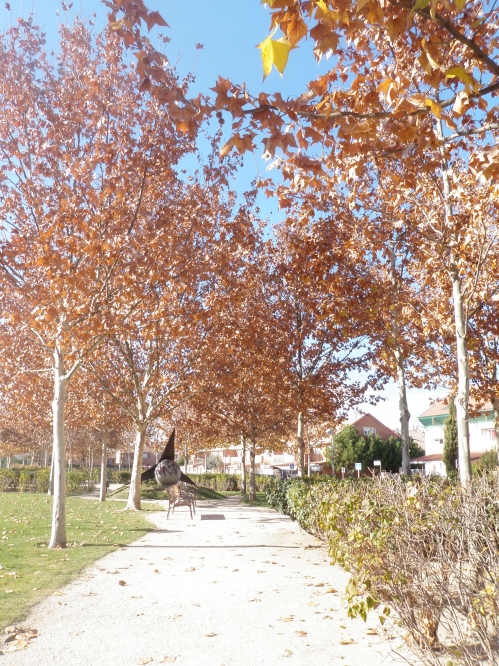 All this “world traveling” has created in me a sweet appreciation for the peculiar localisms and particular uniqueness of any place, no matter how big or small. It’s certainly changed my perspective on Utah’s cities and towns. Traveling brings everything alive, all the details you might otherwise have overlooked. It shows us a new place in its best light, makes things seem exciting and prescient. But you can have that at home, too. And you can have it in a small town just as well as a big city. 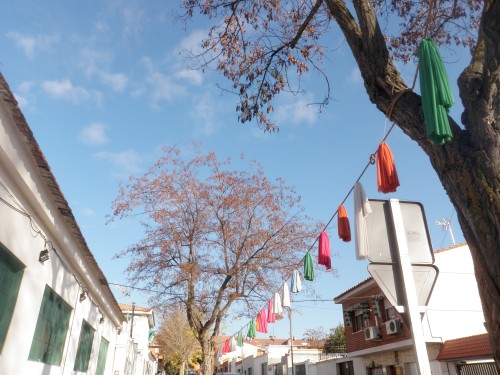 In my last few days before I moved back to Salt Lake from Madrid, I extended an invitation to my roommates to come visit me any time, stay in my house and let me show them around Utah. Little María told me that, no offense, but if she were going to go to the US, she’d rather go some place like New York or maybe Los Angeles. 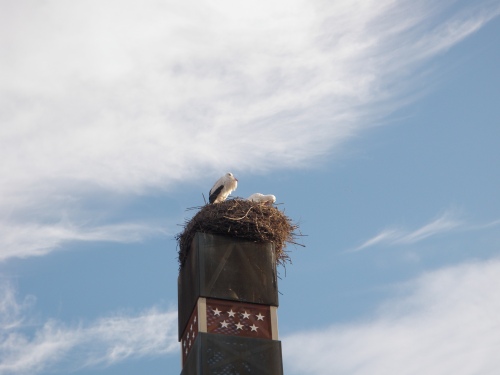 And I see what she’s saying–that she’d rather go somewhere “bright lights big city,” some place she’s heard so much about–but I disagree. 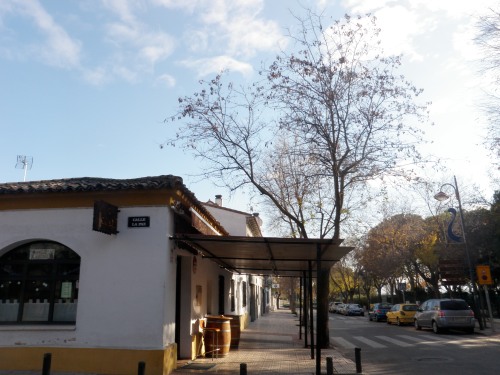 Don’t get me wrong, I love New York. In fact, I’m taking steps right now to be legitimately living and working there within the next few years. But is New York the best representation of the United States as a whole? How could a place so vast and so diverse as our 50 states ever be exemplified by one single city, even a city as amazing and eclectic as New York or LA? And how can staying in a cheap hotel (or even a fancy one) in a foreign place and sight-seeing and eating at restaurants compare to sleeping in somebody’s home, eating at their table, meeting their friends and having them show you around the way only a local can? It can’t, is what I’m saying. 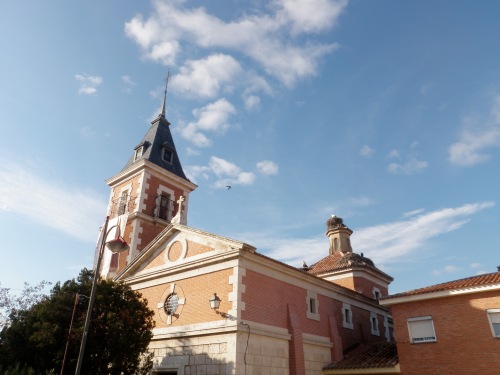 I’m really grateful that my first experience with Spain was in Oviedo, which is no small town but a city in it’s own right, the capitol of Asturias, and with a population greater than Salt Lake. But it’s certainly not the place most people think of when they think of Spain, while planning a vacation or shopping around for study abroad options. Most people think Barcelona or Madrid, and then maybe some place like Seville or even Valencia. But Oviedo is unique, it’s unexpected, and I stayed in somebody’s home, and nobody spoke to me in English. And I think there’s a lot of value in approaching any new place with the same level of interest and enthusiasm that you might normally reserve only for big-name capitals. 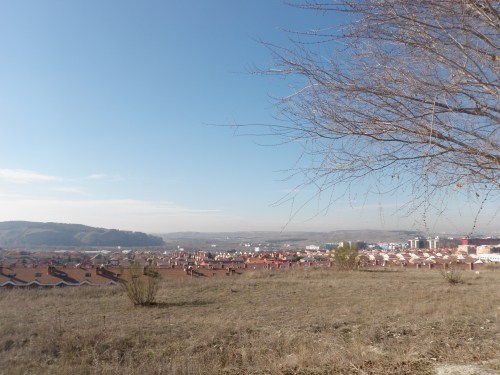 Yesterday I went with Kevin to work, in Rivas-Vaciamadrid, an urban development and municipality within the community of Madrid, situated to the south-east of Madrid City Center and boasting 70,000 inhabitants. We taught a Facebook/Christmas-themed lesson to his middle- and high school-aged students, ate lunch in the cafeteria, took a long walk up to the hillside, and strolled through the main part of town, where the town hall and library are, stopping to have a drink and a snack, and of course to snap photos.

On the metro ride back into the city, we bumped into one of Kevin’s students–an American girl named Kaley from Colorado, on a year-long study abroad in Rivas. I think a lot of people might wonder “Rivas? Why Rivas? Why not Granada or Cordoba or something?” But all I could think was “How lucky.” 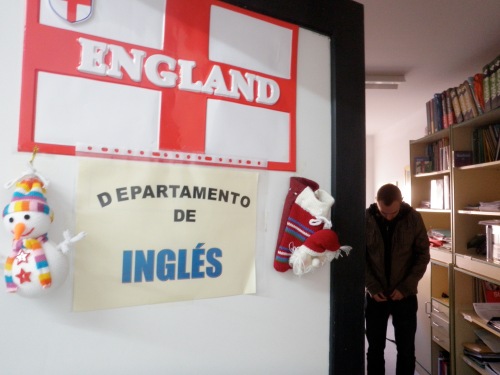