Catchphrases of the 90s: Where Are They Now? 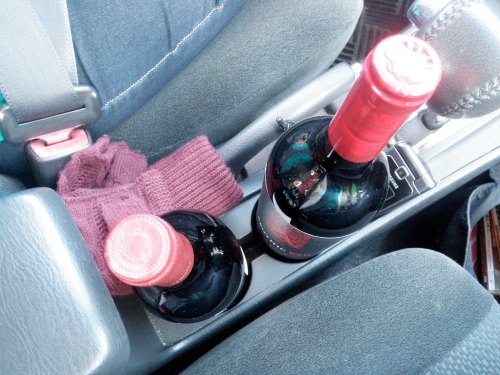 Aw, Friends, you didn’t really think I’d abandon you for 3 whole weeks, did you? Now, I can’t promise daily posts (as though that were the standard that I’ve set…), but I will do my best to treat you to enough catch-up posts and guest blogs to keep you coming back for more.

Because the “more” will be pictures of South America. Argentina, Chile, and Peru, specifically.

That was at Pago. For Stephanie Red’s birthday. Also for Stephanie’s birthday, we had cake. In a bar. Because of this movie. It was cheesecake: 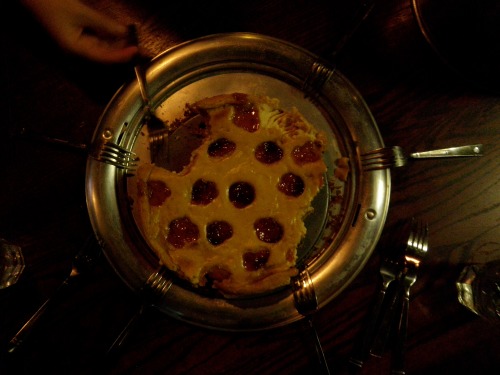 Ah, birthdays. We basically celebrated for a week, which is how everyone should birthday. 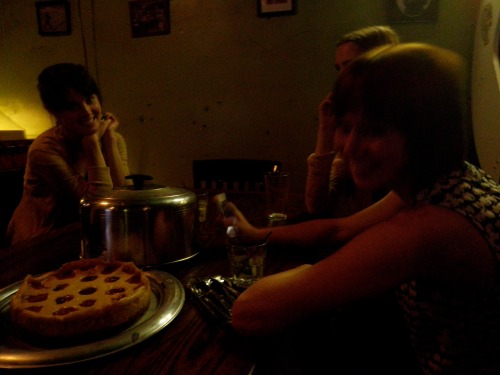 Also in March, Salt Lake got a new mall! What? YES.

Lindsey Friend works there. We ate Subway about it. 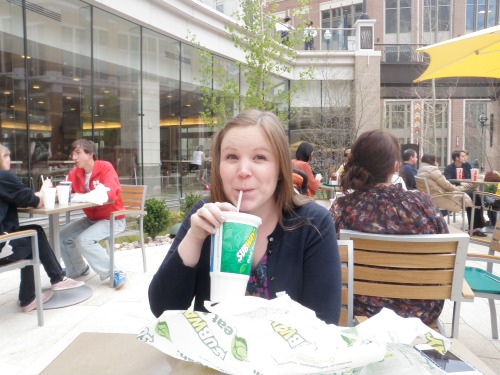 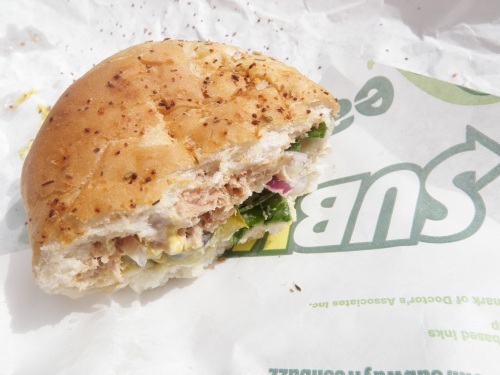 Anyways, that was March! How was YOUR March? I wanna know. No, really.