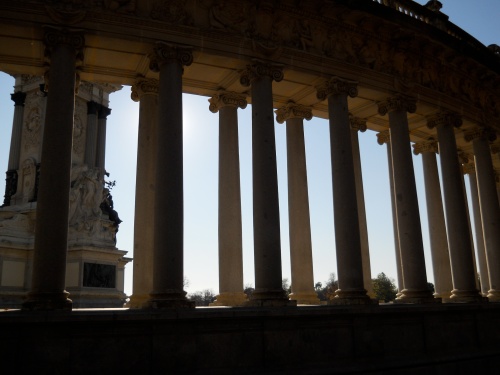 When I first moved to Spain my friend Laura was having boy troubles, caught between two guys that she was seeing at the same time without either of them knowing about the other. It wasn’t something she’d planned on, but like many things in life, the situation just sort of escalated.

Laura and I would always speak a sort of mild Spanglish with each other, throwing in Spanish words but keeping our American accents whenever there wasn’t an English equivalent. I learned a lot of vocab this way, and with the two lovers situation, I remember her using the word “dejar” over and over. 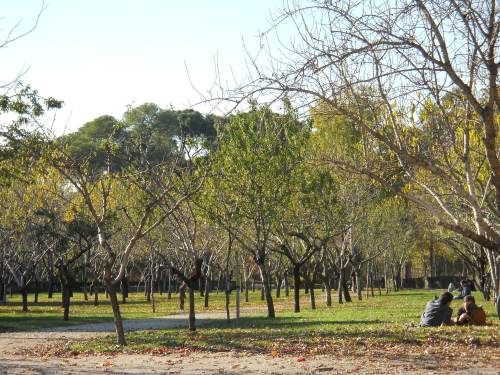 “Dejar” means to leave, but not like leaving the house or going out or anything. More like, to leave behind. Like something that you set down and forget to pick back up.

It’s also something you’d say to a dog–“Déjalo!” Leave it!

“I just need to dejar the whole situation with Christian,” Laura would say. Leave it, don’t touch it. Don’t pick it back up. 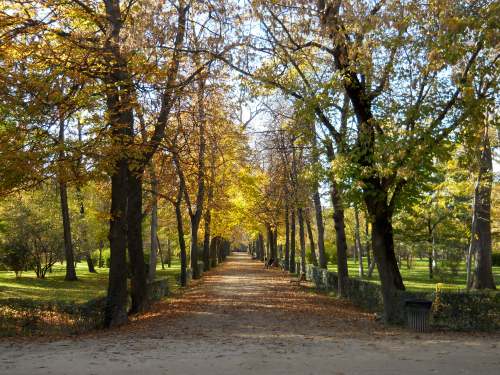 This time I’m not going to try to win you back, pre-planned or otherwise. Not going to put myself out there, try to remind you, to convince you of my worth.

So when I think, “If I bike home along 8th right now, I might run into him on his way to work,” or “If I walk down 1st on my way to the library, he might be outside smoking,” I tell myself “Déjalo, Sarah.”

Leave it. Just leave it.