…also going home was a trip (in the other sense), wherein I never fully acclimated to the time change and stayed up til three am eating whatever I wanted and writing insomnia’s best ideas. Yet somehow, I felt healthy and whole. 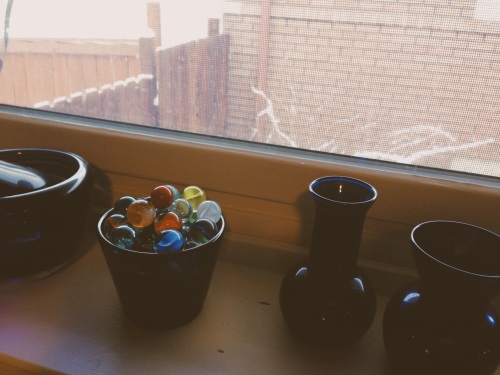 A lot can happen in two weeks.

(But you know this).

When I moved to Spain, then back to Salt Lake, I had this unshakable transitory feeling. Madrid was not my home, not my place, but after living there for almost a year, I couldn’t fit back in to the Wasatch Front so easily, either. 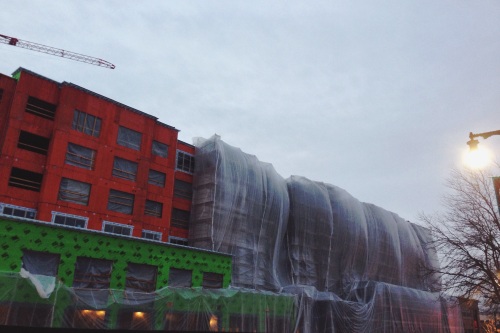 It took me over a year of being “home” again to feel that I belonged, to form new friendships and shed old ones, move out of my Moms’ basement (the infamous “Shame-ber“) and build a life for myself, something I could hold up to the light and recognize. Something to call my own.

And then I went and threw everything back into the blender, like I do. As my mom pointed out, “For somebody who doesn’t deal well with change, you sure do go putting yourself at the center of it a lot.”

What can I say? I never learn, or I learn too late.

Now nowhere feels like home, again. So I must make a home for myself, inside. Like Gwen, I will “find myself as something that was stronger than anything anyone else could give me.” 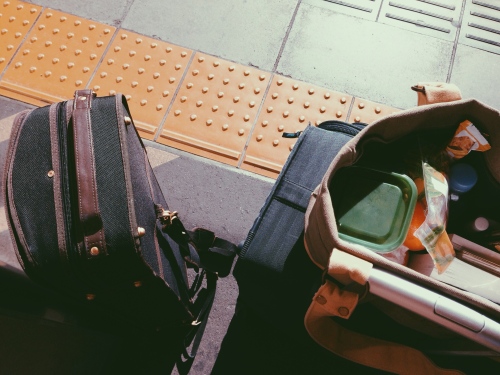 Last summer, not 10 miles out on I-80, heading west towards the Monterey Bay, I wrote:

What is that feeling? That feeling of not enough, of missing someone in advance, while they’re still with you, on when they’ve only been gone from your life for an hour or two.

Because you know how long it will be, you know–or think you know–the future, and all the pain it holds. Fists balled up and eyes squeezed tight in anticipation of some future want, some acutely foreseen longing.

Really, the distance is not so far, from here to home. Nothing insurmountable.

So goodbye for now, and until next time. 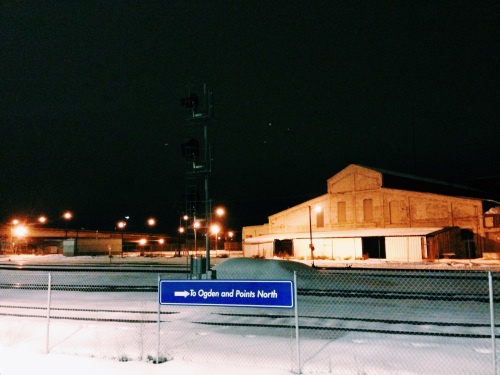 Thanks for all the memories.